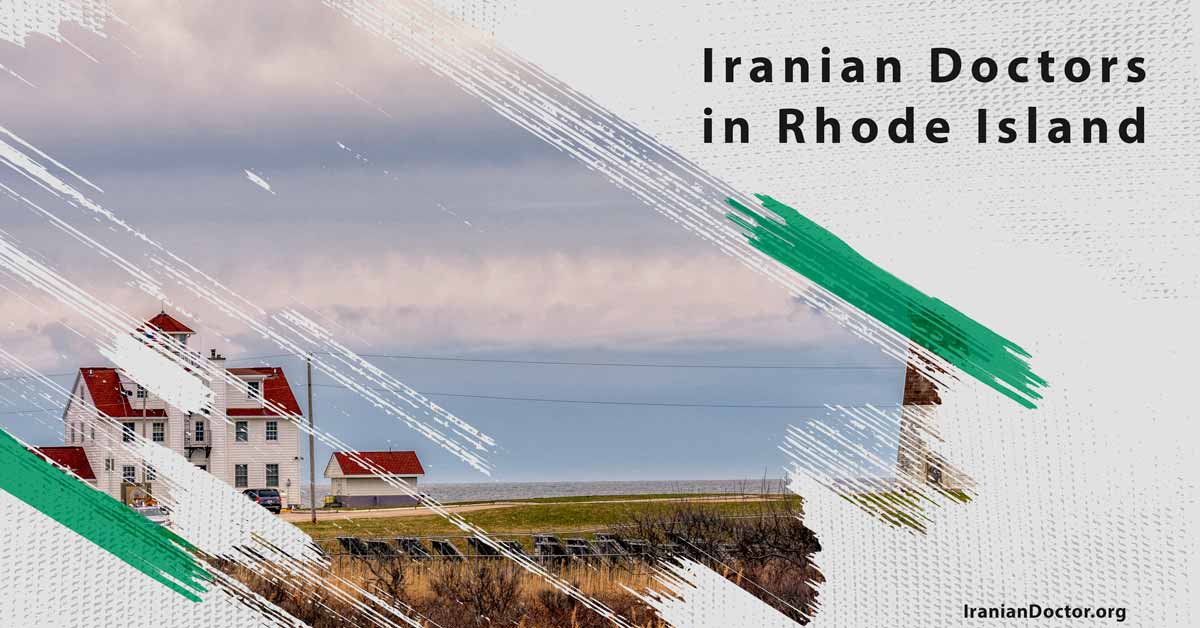 Unfortunately, some of the medical errors are because of the matter of language and the misunderstanding which happens because of the difference of language between doctors and patients. Some of the immigrants who have come to the United State have claimed they have difficulties in connecting with doctors and consequently, they have two problems to deal with. First, the pain of their disease and then, the anxiety for expressing their pains and symptoms accurately.

That’s why it is suggested by Iraniandoctor.org to choose one of the best Iranian doctors in Rhode Island whenever Iranian immigrants need professional physicians. However, it is going to be a bit tough for Iranian immigrants to find the best doctor; therefore, here is some useful information to help them in knowing the characteristics of the best Iranian physician and the easiest way to find them even in a state like Rhode Island.

What to Look for in a Professional Doctor?

The first thing that you must consider in finding a professional doctor is having knowledge about all those characteristics that a big-time doctor must-have. In this regard, here are the three most important features of a highly qualified doctor.

A professional doctor is one who is a master of the art of communication. In the realm of communication, the first key factor is the ability to listen carefully. Your doctor must pay attention to your explanation in order to understand the disease better. Then, it comes to the matter of illustrating treatment procedures. They must express it clearly and do not leave any vague points that make you nervous. Remember that you can communicate with a doctor better if they know your national language. That’s why it is suggested to Iranians to look for one of the professional Iranian doctors in Rhode Island.

Look for a doctor who is famous for being empathetic toward their patients. Such doctors don’t see their patients as a means for making money or a list of medical practice; they try to understand the patients’ emotions and in this sense, do their best to behave in an altruistic manner and present their services as affordable as possible. So that, the patients endure the toughness of the disease without any other extra worries.

It is obvious that a highly qualified doctor is a person who has graduated from the best medical universities and their knowledge is enough to deal with the most difficult sickness as much as possible. Furthermore, a professional doctor is the one who seeks for the latest methods and techniques and they are aware of the improvement of technologies in medical treatments. So, in your research for finding the best doctor in Rhode Island, look for a physician which is outstanding with such knowledge.

How to find the Best Doctors in Rhode Island?

Rhode Island is one of the 50 states of the United States which, like the other states of this country, is rich with professional healthcare systems; therefore, many patients who are from other countries and are not familiar with this state, find it difficult to find the best doctor. But there is no need to be worried about it and if you follow some of the instructions below, you are going to find the most professional one as easily as possible.

The popularity that Iranian doctors in the US have gained in Rhode Island is not only because of having the main three characteristics which were mentioned earlier but also some extra brilliant features that differentiate them from the rest of the doctors in this state. Iranian doctors in Rhode Island have proved the fact that they are so passionate about their vocation. That’s why most of them are still motivated to learn more and share their knowledge. So, you can see why some of them tend to teach at universities or hold useful seminars.

Iranian doctors are working in different fields of medical studies and you can find a lot of Iranian specialists such as Allergists/Immunologists, Cardiologists, Colon and Rectal Surgeons, Dermatologists, Emergency Medicine Specialists, Family Physicians, Geriatric Medicine Specialists, and more. Their offices are famous for being beautiful, clean, and methodical which makes the patient relax and gives them good sense.

Those Iranian who are living in the state of Rhode Island may find it difficult to find the best physicians for their regular check-ups or getting rid of disease; especially, when they are unaccustomed to the conditions of the state and worse than that they are not able to speak English very well. That’s why it is suggested by many experts to look for one of the best Iranian doctors in Rhode Island.